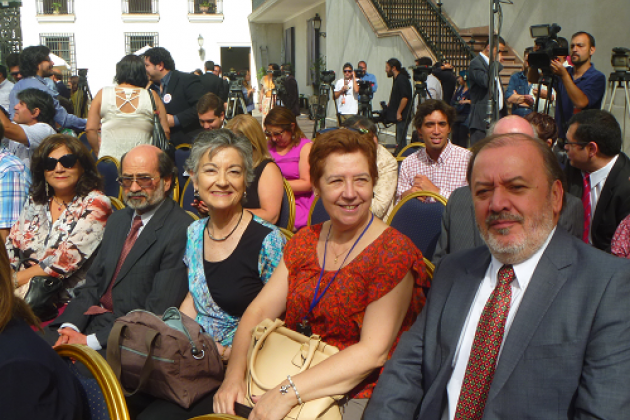 IAPO members in Chile have been involved in the introduction of a new law to cover the treatment of high cost diseases.

Organizations such as the Chilean Psoriasis Organization, GIST Foundation Chile, Transplant Corporation, Comunicology Foundation, Maxi Vida and the Cancervida Foundation joined together for this cause, taking part in advocacy, raising awareness, and meeting with the Ministry of Health and many others.

Chilean President Michelle Bachelet recently signed off on a project that will develop ‘Ricarte Soto’s Law’, which will encourage state funding for the good of patients with high cost diseases. The Law is named after journalist Ricarte Soto, who led a movement calling for effective healthcare coverage with a focus on high cost diseases. 10,000 people and more than 50 patients’ organizations marched in support of this on 3 May 2013.

“We do not want to see that patients need to go to the streets to march in order to obtain their rights”, said President Bachelet.

She guaranteed that not only doctors and experts would participate in the law discussion, but civil society and patients organizations would be involved too. Currently the Health Ministry covers high cost treatments for around 2,000 people but this will change. The Deputy Health Minister Jaime Burrows mentioned that, in the future system, new treatments will benefit thousands of families. Burrows also explained that the definition of high cost treatment will be defined later together with the Finance Minister.

Bachelet announced a starting budget of US$ 50 million. 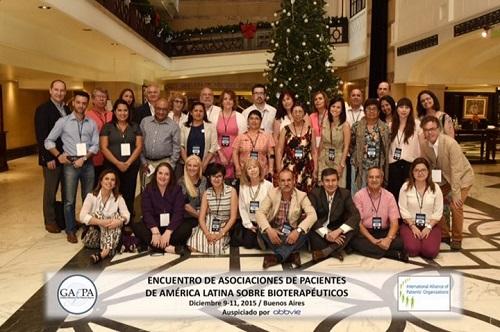 The power of telling stories 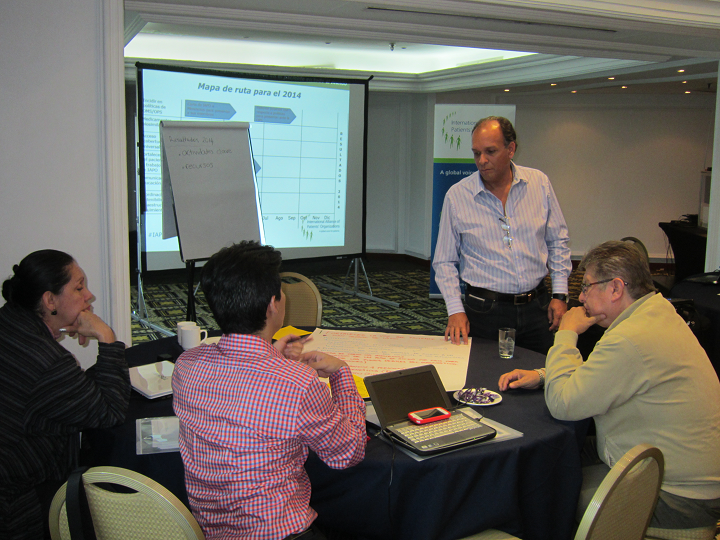 Ya no sirve solo llorar...